Me too. You learn something new every day!

The only thing I had to look up was "Anita Queen".

I don't get the smoking fetish though, and I know A LOT of fetishes.
Top

I missed the whole "Anita Queen" thing. I tried doing a search. It sounded like some sort of Latina fetish, but apparently not. I guess it's an "actress."
My presence on the Net, with plenty of random geekiness:
My homepage
My YouTube channel
My Flickr photostream
My Tumblr page
Top

hahaha, I'm actually from KY! Oh wow, I just realized how old this thread is. Sorry for the necro post lol.
Check out my anime YouTube channel:https://www.youtube.com/channel/UCoqEj7 ... hhVcLD_u1A
My Twitter page:https://twitter.com/script_weaver
Top 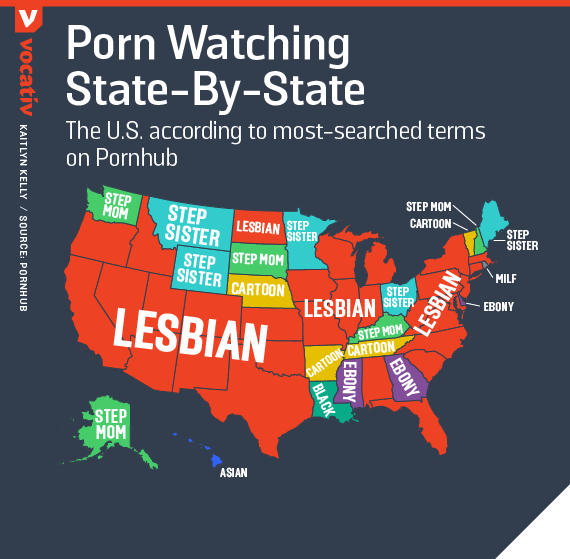